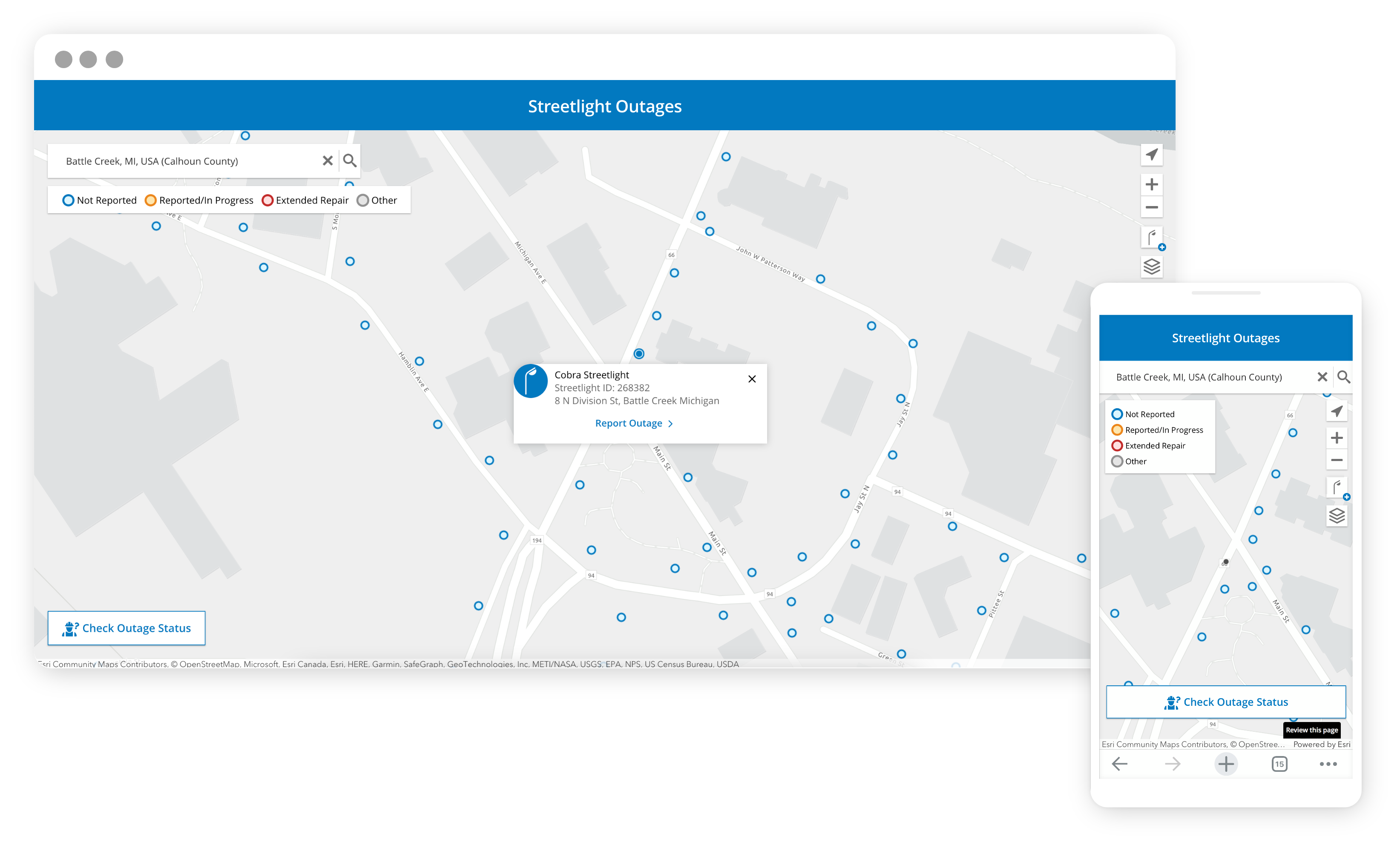 The Streetlight Outage and Restoration (SOAR) project resulted in a truly dramatic shift for the client. It was the first time they practiced user-first design and the change was evident in how rapidly the tool was adopted by the public and municipalities.

The client is a Michigan-based utility service that manages about 200,000 streetlights across the state. I joined the project for phase two, shortly after the initial launch. As the lead designer, I was to work on designing new features based on the backlog and user feedback. I started off by revisiting the competitive analysis and making note of opportunities where we could improve the web-based app for both service workers and consumers.

The features in the backlog included:

A means to upload a picture of the streetlight coupled with GPS coordinates and nearest cross streets greatly improved the accuracy with which the field workers could identify a light in the real world. Given that each truck roll is approximately $500, reducing them and preventing duplications was a big win.

As the streetlight GIS data is ever-improving, if a streetlight isn’t found on the map, the user can “drop a pin” to report a missing light.

Initially, the map only had two status – Not Reported and Reported/In Progress. The "Extended Repair" status was added for lights that would take a longer time to repair. Visually representing the status of streetlights on the map as well as providing search functionality and email notifications, gave a much better experience and transparency into a streetlights repair status.

Another feature we were able to add in was the different map layers, such as satellite view.

After conducting some guerilla-style usability testing on the existing site and the new prototype, I also decided to add onboarding instructions/an introductory tour for first-time users. This addition was extremely well-received, both by the client and the users.

By providing an easy and accurate way to report streetlight outages, communities have a stronger sense of security. Below are some of the metrics we were tracking.‍

“I want to commend your company for the development of this reporting tool. It’s easy-to-use, convenient, and the feedback loop is tremendous. Great improvement to customer service. Congratulations to the team who developed it.” 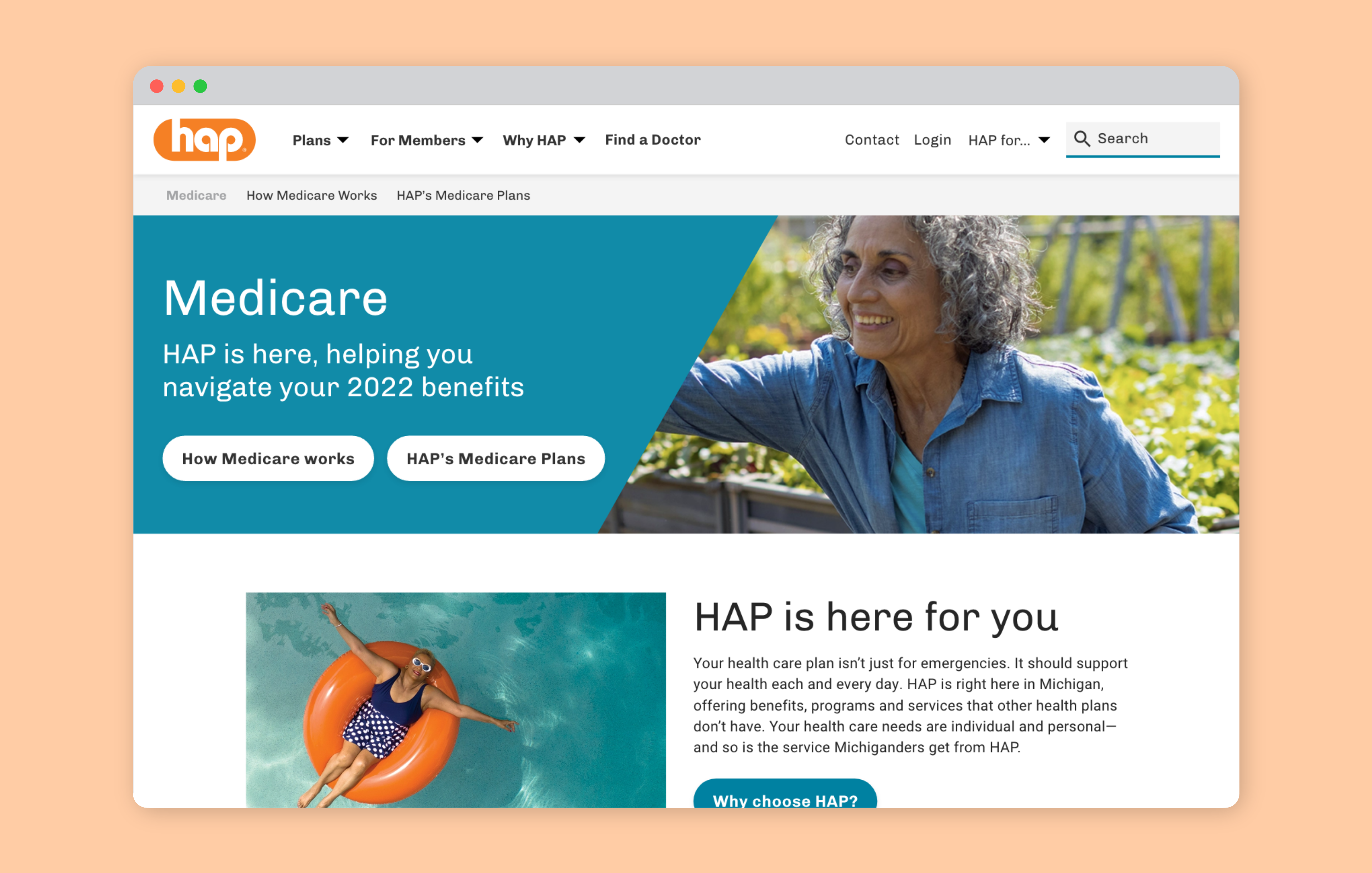 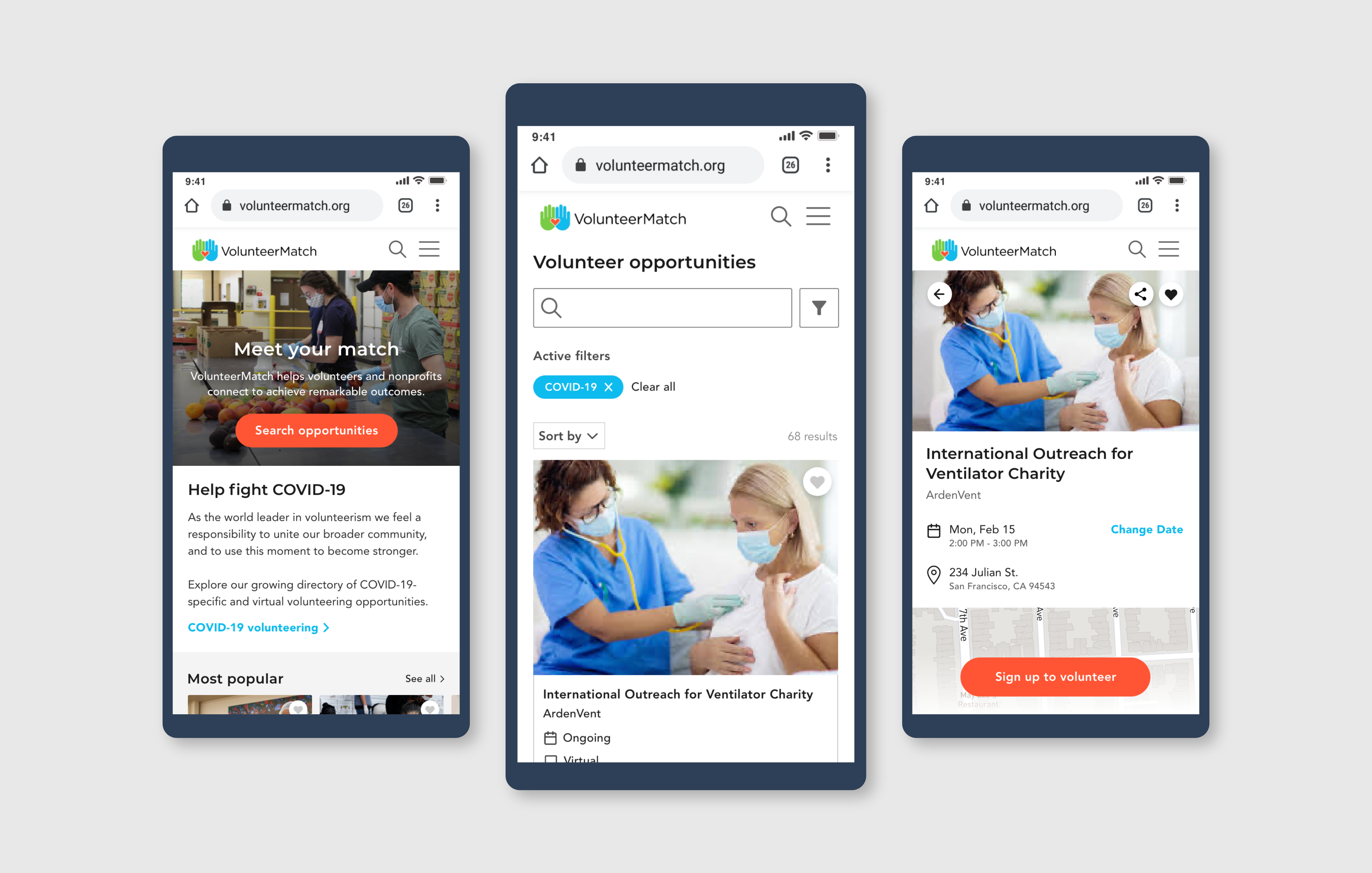 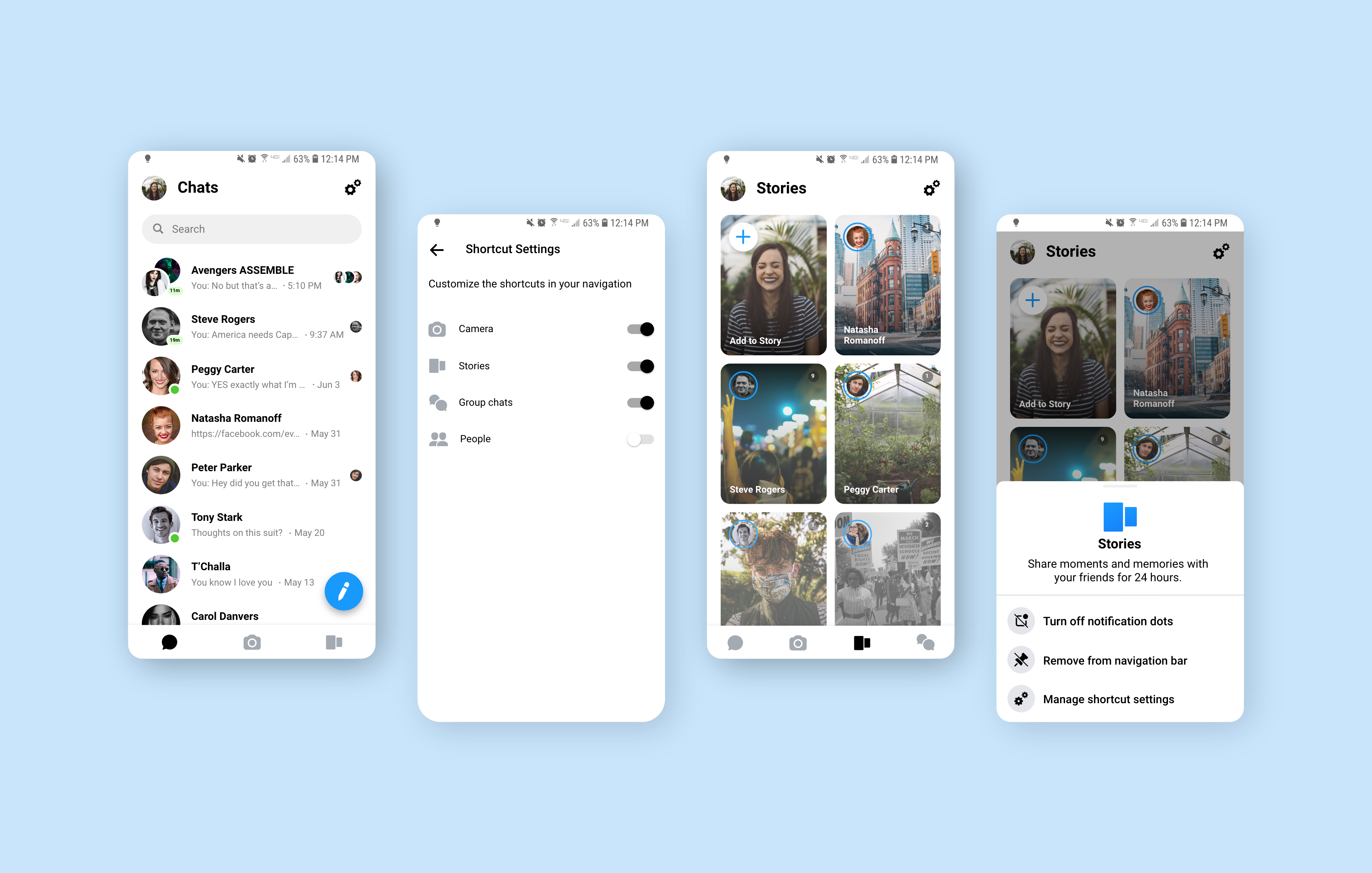